American Airlines flies direct from both Miami and Dallas. Dallas is a good option if you are coming from the midwest. For students from the southeast or east coast, Miami is the most convenient connection. Unfortunately, the Miami airport is a bit overwhelming. The good side is that you can consider it the start of your immersion Spanish experience!

Continental Airlines flies direct through both Houston and Newark. They generally offer good service to Costa Rica and have good connection times for travel to other cities upon returning.

Delta Airlines flies direct from Atlanta to San Jose. The good thing about them is that when have to be dragged, kicking and screaming, to your return flight back to the U.S., they leave the latest of all the US airlines (3:00 pm). The drawback is that by the time you get to Atlanta, you’ve missed many of the connecting flights to other parts of the US and may have to spend the night in Atlanta. Their flight to San Jose leaves Atlanta at 10:30 am, which means that you have to take a red-eye from your hometown to get to Atlanta on time.

United Airlines has flights from D.C. and Los Angeles, but neither of them are direct. The flight from DC has a layover in Mexico City, which isn’t the most pleasant place to stop unless you like passively smoking a pack of cigarettes while performing your normal daily breathing requirements. The flights from Los Angeles layover in Guatemala City.

Iberia, the Spanish airline, flies from Madrid into Costa Rica. They too offer excellent cabin service – what is it about European airlines that makes them so comfy? If you are flying from Europe and changing planes in Madrid, make sure you bring a change of clothes or two in your carry-on bag as many students have lost luggage while flying Iberia and it takes a few days for bags to catch up with them.

Condor offers once a week flights (arriving to and departing from Costa Rica on Sundays) from Frankfurt to San José with a stopover in Tampa, Florida. Again, their service is excellent and they have a reputation for very comfortable fares, too. 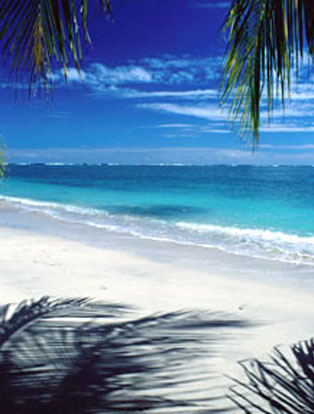 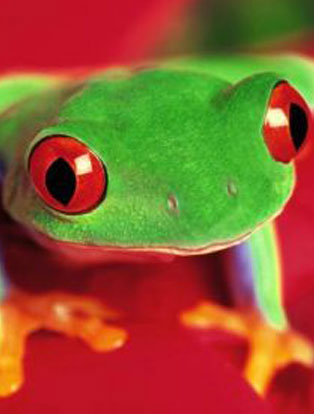 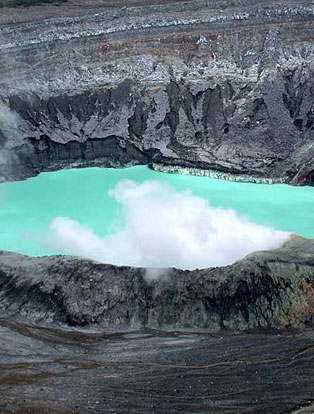 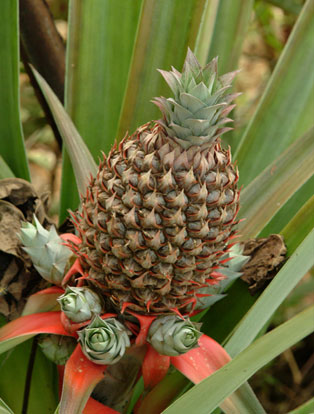