I have taken three, three-week Spanish immersion courses with ILISA — two in San Jose, Costa Rica and one, most recently, in Panama City — and I have only great things to say about ILISA’s programs.

First and foremost, ILISA is a relatively small, family-run (two generations of the same family) institute. As a result, a friendly, helpful family touch runs through everything they do. The administrators, faculty and staff have consistently shown a willingness and eagerness to look after their students, both inside and outside of the classroom and to ensure that they have an enjoyable stay in the host country.

In terms of choosing their faculty and host families, the folks at ILISA have also consistently made  excellent choices, as far as I’m concerned. The various profesores and profesoras I have had in both Costa Rica and Panama have been masterful and engaging. Not only have they enabled me to dramatically increase my competency in speaking Spanish; they have also, with their depth of knowledge of the Central American culture (history, politics, art, literature, customs, cuisine, etc.) dramatically broadened my perspectives and deepened my understanding of Spanish-speaking America, in all its various manifestations.

I have similar admiration for the host families that I have stayed with, through ILISA’S arrangements. Iloyan Chen de Wald, my “house mother” during my recent visit to ILISA’S Panama school, is a woman of great energy, resourcefulness, patience, affability and humor. She worked wonders when it came to handling the many questions, wants and needs of our small group, which was wildly divergent in terms of ages and competency levels with the Spanish language.

In Costa Rica, on two occasions, I stayed with David and Maryanne Soto, in San Pedro, the San Jose suburb, where ILISA’s Costa Rican academy is located. It’s hard to think of anyone who has gone so far out of their way to make me feel so welcome as the Sotos have. They have always treated  me like a member of their family. And even though I have not seen them in a long time, I consider them friends for life who will be in my heart always.

These are the reasons that I have recommended, and will continue to recommend, ILISA to anyone who’s interested in learning or improving their Spanish.
Bob Allen, Eldersburg, MD, USA Tuesday, 28 January 2014 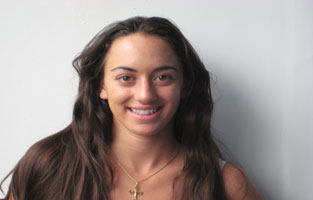 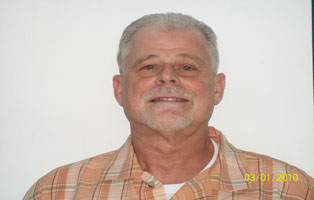 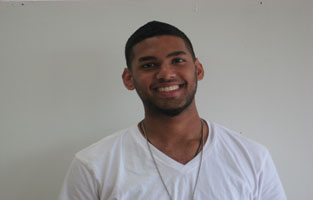 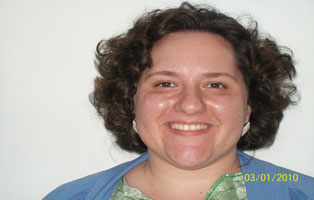 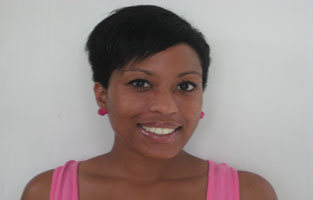 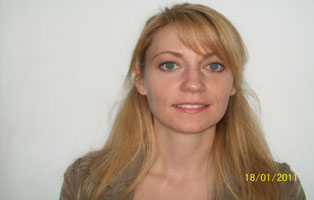 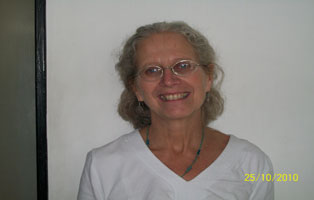 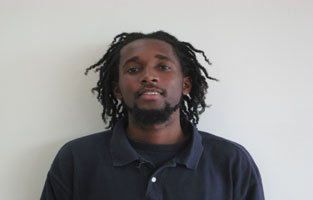